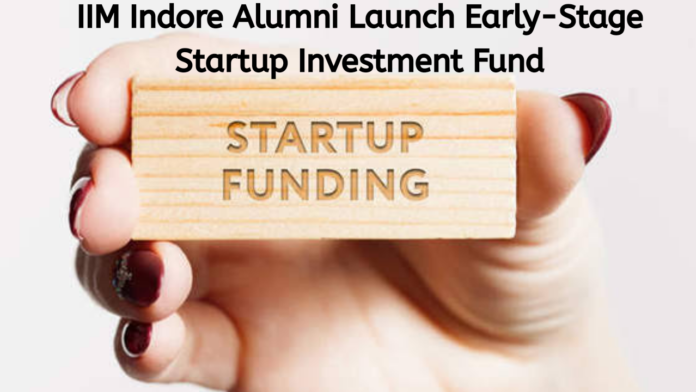 The alumni fund, established by a group of IIM Indore alumni, plans to invest in 10-12 startups over the next year.

Alumni of IIM Indore, one of the leading management schools in the country, set up a venture capital fund called the Alumni Fund to support early stage startups.

The fund, that is expected to publish its first investments this month in October, already has two to three deals that are being discussed in advance. In addition, he also plans to co-invest with other well-known venture capital funds in India.

According to the alumni group, IIM Indore alumni have launched several startups including Country Delight, Stockedge, IIMjobs, with a few holding leadership positions in several unicorns in the country.

Dhruv Bhushan, Co-Founder and CEO of Habbit Health, who is also an active angel investor and co-founder of the foundation, said: “Over the past decade, several of us have played an active role in startup travel around the world. We have seen first-hand how entrepreneurs struggle.

The real value for startups is not only the money we invest, but also our experience and a global network of more than 8,000 IIM Indore alumni, whether for business development, consulting or hiring. ”