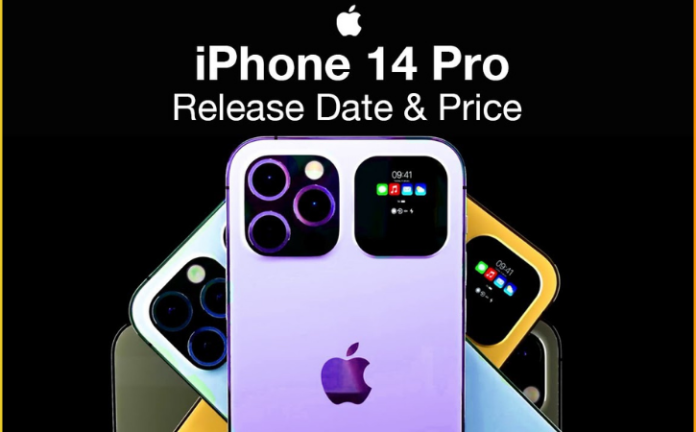 iPhone 14 will be launched next year, but since then many things have been revealed about the phone.

Some may prove to be true, some may be false. The news of iPhone 14 Release Date in India has also started coming to the fore.

It is expected that Apple will hold the launch event in September 2022 and its pre-booking will start that month.

So far many things have come to the fore regarding the iPhone 14. There have been so many leaks about the phone that people have become excited. Many things were also revealed about the iPhone 13. Some of which turned out to be false.

One of the biggest was the return of Touch ID, which didn’t come true. We haven’t seen a portless iPhone or an iPhone with an always-on display for sale in 2021. But the release date proved to be correct.

Let us tell you, iPhone 14 kr has not discussed any release date yet. But it is expected that Apple will hold a launch event in September 2022.

Apple unveils its new iPhones on the first or second Tuesday of September. This year, the iPhone 13 series officially made its debut on Tuesday, September 14, followed by pre-orders on Friday, September 17, and finally the phones went on sale on September 24.

iPhone will have USB-C port

It was told in the report that while the Vanilla model will be 6.1-inches, the size of the Pro model will be 6.7-inches. Tipster LeaksApplePro has revealed that Apple is currently “considering adding a USB-C port to the next iPhone.”

Due to this, the companies making Android phones have suffered a major setback. Tipser told that Apple is considering adding a USB-C port to the next iPhone. Specifically, for the Pro lineup