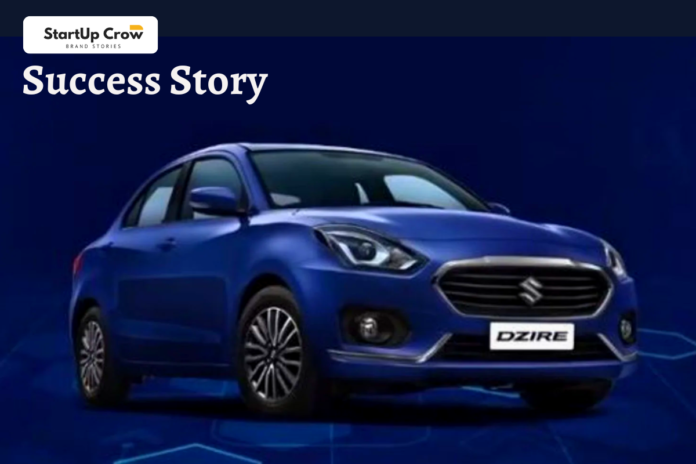 The history of Maruti Suzuki dates back to 1981, with the founding of Maruti Udyog by the Governments of India. A year later, in the fall of 1982, Maruti of India merged with Suzuki of Japan, becoming today Maruti Suzuki India Ltd. Initially, the car market in the country was small. However, with the reduction of tax by the government & the reduction in the cost of fuel, cars became cheaper. With prices falling, more people started buying cars. There fore, the Indian car market expanded to accommodate the supply. (Maruti Suzuki success story)

The beginning of Maruti Suzuki

Maruti Suzuki started its journey in the country with Maruti 800. The boxy looking hatchback Maruti 800 was affordable even then at less than half a lakh. This 1980s Maruti car became incredibly popular & is considered a classic to this day.

Even after the country opened its economy in 1991, Maruti Suzuki remained the market leader in the passenger car segments. Even now, the automaker is launching new model & expanding its portfolio, adding plenty of notches to its belt. By 2020, the company has sold more than 20 millions cars. Currently, Maruti Suzuki Swift is the best selling car in the country. (Maruti Suzuki success story)

Maruti has carved out its own league of success over the years it has been in business. The company now boasts of having 9 subsidiary companies in total, namely:-

Most of the manufacturer cars have remained highly successful in the country. The world’s leading car manufacturer failed to leave as big a mark as Maruti Suzuki left. So what makes the company so successful? Here are some reason why India just love Maruti Suzuki.

Remember the Maruti Suzuki advertising video Ghar Aa Gaya Hindustan from over a decade ago? Even after all these years, we still have this song etched in our head. We associate home and nation with the automobile. Maruti Suzuki embodies everything Indian & infuses us with a sense of unity. No wonder they had brand loyalty on their side along with a dedicated customer base. We can still relate to his commercial saying India is coming home in a Maruti Suzuki.

Where mileage is the middle name

If you have ever driven a Maruti Suzuki, you may not have failed to notice the lower fuel consumption. These cars cannot boast state of the art safety feature. But they are best in class when it comes to mileage. This fuel efficiency, being the brand unofficial trademark, qualifie its cars as the affordable alternative for the common man. (Maruti Suzuki success story)

After the country gained its independence, there weren’t many car companies selling affordable cars for the common Indian. Then Maruti Suzuki appeared, making the dream of having a car of their own come true for many in the country. They are the starter car for all Indians familie. With its affordability, the car still persists as the market leader. They have succeeded in buildings their brands as the people car.(Maruti Suzuki success story)

Service cost of Maruti Suzuki cars are comparatively lower. There is a Maruti Suzuki service center or dealership in every nook & cranny of the nation. They service a large number of cars, day in & day out. With manufacturing facilitie located in the country itself in both Gurgaon & Manesar, these cars are what made in India sound like. And for this very reason, you don’t have to look far for parts or component.

More than a decade ago, Maruti Suzuki released a video advertisement saying Ghar aa Gaya Hindustan which instantly became a sensation among the people of India. Since the early year, Maruti Suzuki has success in creating an idea in people mind that they associate home, nation with their car. (Maruti Suzuki success story)

His commercial still instills that India is coming home in a Maruti Suzuki. The company has received great acceptance for the brands & its customer are very loyal to them. All these year, customer satisfaction has shown that Maruti Suzuki goodwill & brands loyalty are very strong and fascinating.

The automobile sectors has been growing rapidly for the last decade, even after the Covid19 pandemic. Maruti Suzuki car have become low cost & economical cars with superior after-sales services that have made it the best choice in India for many car owner. (Maruti Suzuki success story)

Maruti Suzuki will play a very important role in making the cars evaluable and available to many Indians in the future as well. Its aggressive managements & promotional strategies will cater to the huge demand in the Indian car market.

What is the net worth of Maruti Suzuki?

Who is the president of Maruti Suzuki?

Shri Ravindra Chandra Bhargava is the Chairman of Maruti Suzuki.

Is Maruti a government company?

Maruti was a government company, but in 2002, the Indian government handed over the management of Maruti Udyog Ltd. to Suzuki for a consideration of Rs1000 crore. 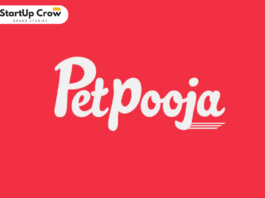 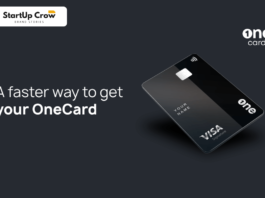 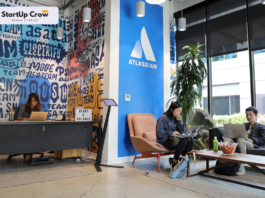