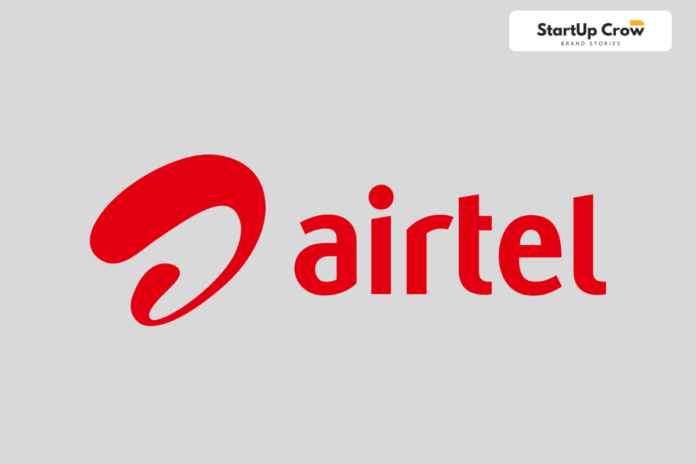 Called Xstream multiplex, the 20-screen platform will be an extension of Airtel’s Xstream Premium offering. The platform will leverage Airtel’s content library and offer multiple layers of engagement that will allow users to interact in the PartyNite Metaverse. The company said the idea was developed by virtual reality and augmented reality startup Gamitronics, the parent company of PartyNite.

Called Xstream multiplex, the 20 screen platform will be an extension of Airtel’s Xstream Premium offering. The platform will leverage Airtel’s content library and offer multiple engagement layers that will allow users to interact in the PartyNite Metaverse.

According to the company, the multiplex will offer a sampling of original shows and movies in languages ​​other than English and Hindi.

The company said the idea was conceptualized by media agency Essence and developed by Gamitronics, PartyNite’s parent company.

We all know the love of people for movies and entertainment in India. Through the metaverse, we seek to reach a broader audience, giving content enthusiasts the opportunity to try Airtel’s Xstream Premium offering and thereby help drive further adoption. Shashwat Sharma, at the launch.

Gamitronics is a Hyderabad-based virtual reality VR & augmented reality AR startup that operates its own Metaverse PartyNite. The company aims to expand its Metaverse and plans to introduce its own token to sell its own NFTs in the near future.

In a statement, Gamitronics said the product could be expanded in the future to host live events and premium sports streaming. He further added that the partnership will bolster social engagement on the platform and open up newer methods of immersive content delivery for users.

This follows a long list of OTT companies that have gone straight to Web3.0 technologies. In May of this year, ZEE Entertainment made its foray into the space and announced that it will release non-fungible tokens NFT from its popular TV shows and movies. Automaker MG Motor also entered the space in June this year with its Metaverse MGverse platform.

Many big Indian brands have also jumped on the Web3.0 bandwagon. In February of this year, major IT company Tech Mahindra announced its foray into the Metaverse with the launch of TechMVerse. Tata Group’s jewelry brand Tanishq also launched its jewelry collection on the Metaverse for the first time in April 2022.