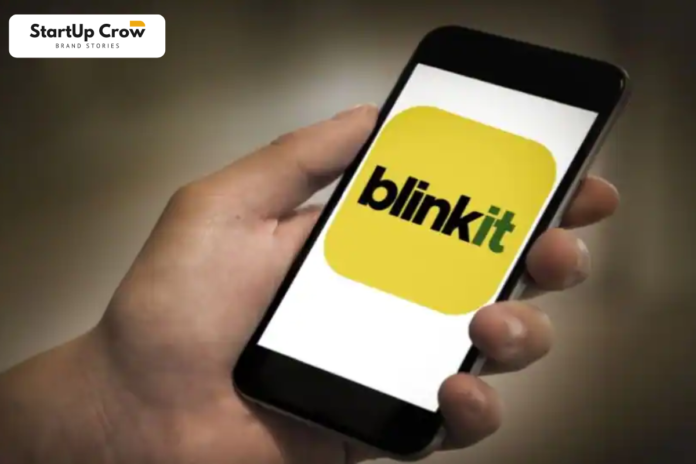 Blinkit Losses Are Decreasing Every Month Zomato CFO Akshant Goyal. Zomato expect the number of Blinkit order to rise to 83 lakhs by the end of July 2022. Zomato founder Deppinder Goyal also addressed concern surrounding the acquisition, stating that the company went through detailed due diligence.

Zomato acquisition of fast trade startups Blinkit has been the talk of the town, even affecting the former share price on stock exchanges. The main concern revolved around profitability issues, with both Zomato and Blin kit formerly Grofers experiencing heavy losses.

Addressing the concerns during the shareholders meeting, Zomato CFO Akshant Goyal stated that Blinkit losses are getting smaller every months. Starting from INR 204 Cr in January 2022, the July estimated loss will be INR 92.9 Cr.

In a shareholder letter, published alongside Zomato’s results for the first quarter of FY23, Goyal addressed certain aspects of the criticism related to the Blinkit acquisitions. Starting with the corporate governance issues, Zomato founder Goyal claimed that the company ensured rigorous and detailed due diligence, deliberations & negotiation before agreeing to the terms of the transaction.

Another point of contention was that the founder of Blinkit, Albinder Dhindsa, and one of the co founder of Zomato, Akriti Chopra, were married. Goyal stated that there was nothing to hide about Chopra and Dhindsa marriage & that the board was aware of it.

Blinkit will add more values to Zomato as fast commerce become an access mechanism for consumer shopping basket in groceries, fruits & vegetables, beauty and personal care, over the counter medicines and stationery, among others . Zomato is also looking to consolidate all of its businesses delivery & dining, Blinkit quick trade, and Hyperpure nutraceuticals under a single parent entity Eternal.

Consequently, all parties, including Akriti herself, made sure that they were never involved in any discussion or decision regardings the transactions. We also took an independent opinion from Saraf & Partner that a related party transactions does not exist under applicable law, Goyal added.