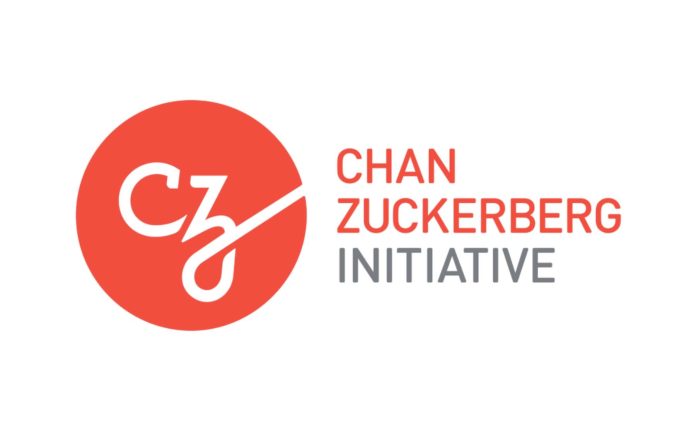 The Chan Zuckerberg Initiative is a non-profitable organization run by Facebook CEO Mark Zuckerberg and his wife Priscilla Chan, Who contributing to the online education startups in India. Just a few days ago, CZI announced that it has invested $80 million in India’s EDTech online education startup Eruditus at a valuation of $800-850 million. According to the report.

This is not the first time that CZI has invested in an Asian company. Earlier in 2016, CZI also invested in Byjus but that amount has not yet been released publicly.

Due to the COVID-19 pandemic, peoples all over the world are working as far as possible from their homes, as well as all the students who are out of India were they already study online. But due to COVID-19 Its craze has also increased a lot and according to the report by the online education companies Byjus, Vedantu, Unacademy, etc. within three to four months, students have increased by two to three times. And in the coming time, online education is going to grow a lot according to the report.