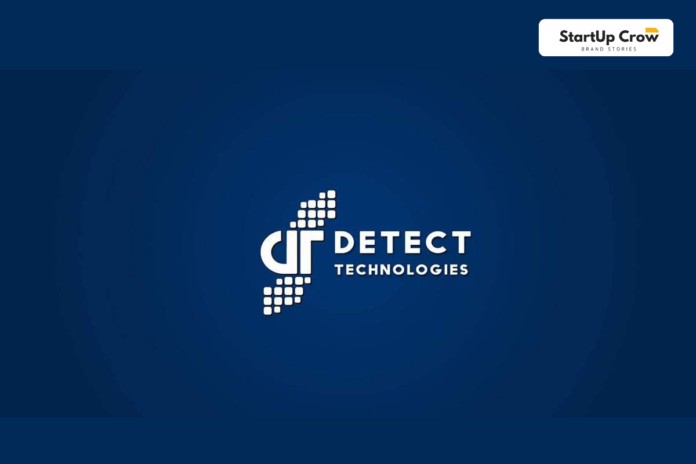 The round was led by Prosus Ventures, with participation from Accel, ElevationCapital, Shell Ventures, Bharat Innovation Fund and Bluehill Capital. The startup will also use the funds to beef up its product suite. The Chennai-based startup had last raised $12 million in Accel-led funding in June last year.

Industrial artificial intelligence AI startup Detect Technologies has raised $28 million as part of its Series B funding round led by Prosus Ventures, with significant participation from existing investors Accel and Elevation Capital. Other existing investors such as Shell Ventures, Bharat Innovation Fund and Bluehill Capital also participated in the round.

The startup will use the funds to expand and strengthen sales and operations in the international markets of North America and Europe. Detect Technologies will also invest in its suite of products to expand operations.

We are grateful for the trust our investors have placed in us and look forward to accelerating our expansion into the market, said Detect CEO and co-founder Daniel Raj David. (Detect Technologies)

Conceptualized at IIT Madras in 2013 by David, Tarun Mishra, Harikrishnan AS, Karthik R and their professor Krishnan Balasubramanian, the co-founders came together to incorporate the company in February 2016. Detect Technologies is a software as a service SaaS startup that combines AI , IoT, and hardware to deliver products that increase overall industrial productivity.

The startup leverages technology to provide real time monitoring and analytics related to metrics such as equipment failure, estimated asset life, and automation of standards compliance.

The startup had last raised $12 million in Accel-led funding in June of last year. Before that, the Chennai based startup had raised $3.3 million in a Series A funding round from a group of investors in 2018.

The startup plans to focus its energies on growing its customer base in North America. The company has established a presence in Houston, Texas as its North American headquarters and has signed multi year global contracts with Fortune 500 industries, he said in a statement.

The Indian SaaS industry has caught the attention of global investors. It was evident when homegrown enterprise technology startups raised more than $3.2 billion in investments last year.

Despite the so-called funding winter, many SaaS startups have also continued to raise funds in 2022. According to a recent report by venture capital VC firm Chiratae and consultancy Zinnov, Indian SaaS startups are expected to record a total revenue of $116 billion by 2026, growing at a CAGR of 55-70%.

In April, Bangalore based SaaS startup LeadSquared became the 103 rd unicorn in the country after raising $153 million from WestBridge in a Series C funding round.