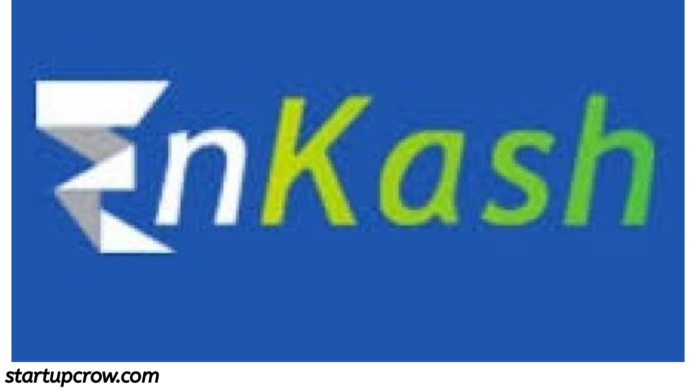 Small businesses focused expense management platform EnKash has scaled up at a quick pace in FY20 and this could be evident from its financial performance. The three-year-old company has recorded a 5.8X jump in its operating revenue to Rs 20.02 crore from Rs 3.44 crore in FY19, regulatory filings show.

Overall, EnKash’s expense sheet is like any other growth-stage fintech startup. The total expenditure incurred by the company during FY20 ballooned 5.4X to Rs 25.17 crore during fiscal ended in March 2020 from expenses of Rs 4.62 crore in FY19.

EnKash works with businesses to offer them credit cards to help them manage their daily transactions and expenditures. With bill payments and corporate cards being its primary service, EnKash spent 74.7% of its total expenses on payment gateway charges which grew 5.7X to Rs 18.8 crore in FY20 as compared to Rs 3.32 crore spent on the same during FY19.

EnKash made significant additions to its talent pool to keep up with the growth of the business as reflected in the employee benefit expenses incurred by the company which jumped 5.8X to Rs 3.93 crore in FY20 from only Rs 67.4 Lakhs in FY19.

EnKash last raised capital at the start of FY20. The company mopped up Rs 17.65 crore from Mayfield Capital and Axilor Ventures. According to Fintrackr, the company was valued at Rs 52 crore. The funding helped the company’s total assets to grow 8.2X, standing at Rs 16.3 crore at the end of Fy20 whereas the asset turnover ratio stood at a healthy 2.23 times.

Expanding its scope of business, EnKash recently launched a new product to help simplify payments for businesses with multiple retail or branch outlets. The financial performance of EnKash in FY20 has been decent and its growth appears to be impressive. The company competes with the likes of Brex, BankBazaar, and Freecharge who launched their own credit cards.