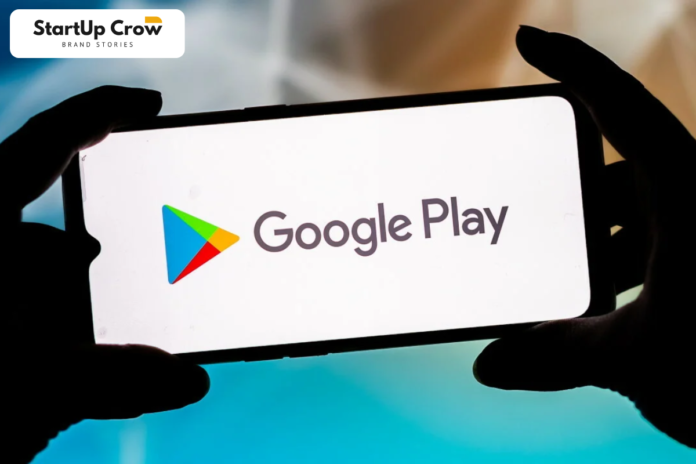 Indian Govt – Some officials want sweeping restriction on such apps, while other believe problem can only be tackled on a case by case basis Report. MeitY examines the rationale for why lending apps require access to user contact detail, media, and messages. illegal activities of lending platform are already covered by the IPC & as such these apps can only be removed on a case by case basis, a MeitY official said.

With the aim of curbing the bad practices of digital loan application, the Ministry of Electronic & Information Technology MeitY is in talk with the Google Play Store to restrict the access of loan applications to user data.

Sources told Business Standard that some ministry officials are fighting for sweeping restrictions on such apps, while others believe the issues can only be addressed on a case by case basis. (Indian Govt)

MeitY is considering legal provisions to restrict apps’ access to only the data necessary for their operations, according to the report.

Law enforcement agencies and other authorities involved should approach the Google Play Store to remove unregistered lending apps, a quoted source said. He added that the illegal activities of these platforms are already covered by the Indian Penal Code IPC and as such these apps can only be removed on a case by case basis.

This comes shortly after the Reserve Bank of India released its first set of guidelines for digital lending applications earlier this month. The framework urged the government to consider drafting a law to ban unregulated lending activities.

The central bank also mandated that only regulated and registered entities will be allowed to operate and disburse loans.

The report quoted MeitY official as saying that the RBI guideline have required mechanism for compliance, adding that there is a need to ensure that digital lending apps produce their lending license while being vetted by app store.

According to a source, Google Play is currently reviewing the legal aspects of the order.

Any data collection by digital lending applications DLA must be based on need and with the prior and explicit consent of the borrower. DLAs must desist from accessing mobile phone resources such as files and media, list contacts, call logs, telephony functions, etc. said the RBI framework. (Indian Govt)