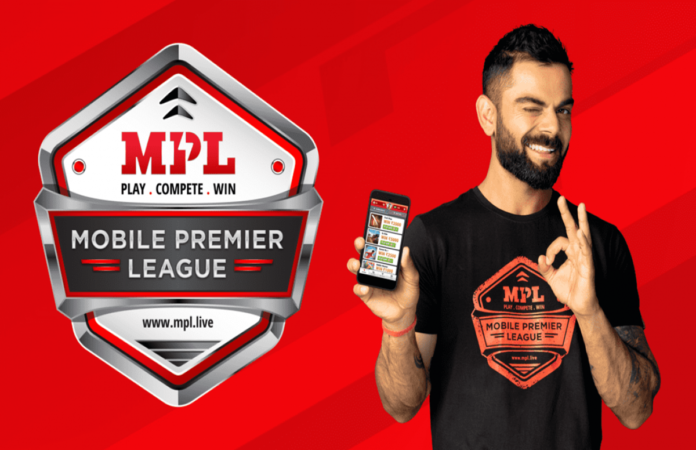 Due to Coronavirus Pandemic, a lot of people are having a lot of problems in living life, and all the offline businesses are affected, but online businesses growing well in this pandemic. This is why a lot of investors are investing their money in online businesses right now. In this pandemic nevertheless Online educational platform Byju, Unacadmey, Edutites raised large amounts of funding. And then investors looking in gaming platforms like Dream11, WinZO, Mobile Premier League (MPL).

After WinZO’s Series B round, Mobile Premier League or MPL who is the competitor of Dream11 is raising $50-$60 million funding led by Susquehanna International Group (SIG) in his Series B round at $350-380 million market valuation. In the middle of July, the entire process till the transaction between MPL and SIG has been completed, even before the investors including Sequoia India, Times Internet and GoVentures are participating in this round.

MPL’s co-founder and chief executive officer Sai Srinivas Kiran G said “We do not comment on market speculations.” after asking by the chief of SIG Entrackr. But Entrackr has not yet given any answer after hearing the answer? If any update comes through SIG, I will update you.

MPL started in September 2018, their founder had built the game from a third-party developer and in it, many users can earn real money by playing a game according to their skill-based games including cricket, puzzles, chess, and crosswords, and can participate in a live contest.