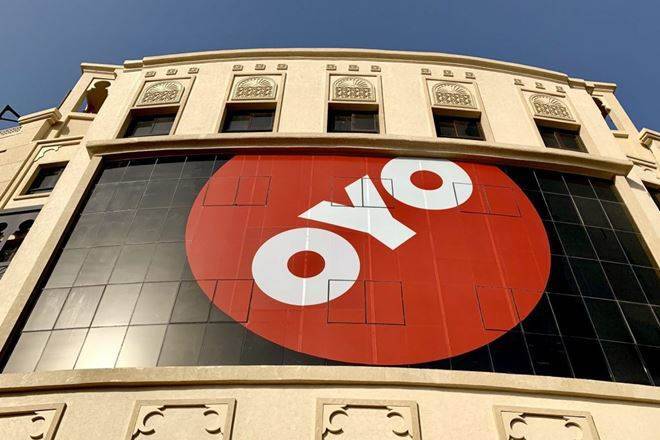 Oyo rooms have announced that they have started giving salaries to their employees whose salaries were on Hold due to COVID 19 pandemic. They are rolling back pay cuts in phases.

This has been announced in the Townhall meeting organized by the CEO of OYO India Rohit Kapoor and Dinesh Ramamurthi who is chief human resources officer of OYO.

It has been decided in the meeting that salaries of the thousands of employees are restoring from the next month’s payroll.

OYO which was majorly hit by this pandemic is now moving on the track with salary cuts reversed for those employees who has a salary of 8 Lakhs or less with compensation.

Its has been also highlighted that employees will get compensation along with their salaries.

How Salary Restoration will Happen?

Earlier Oyo cuts down 25% of salaries of employees and enforced leave without pay upto 4 months for some employees.

Drop in sales for OYO

During these hard times, Oyo described these steps as “hard decision” as their sales have been massively dropped and people are not booking hotels or Rooms during this time.

According to a report by financialexpress.com OYO sales have been dropped by 50-60% told by the founder of OYO Ritesh Agarwal in an interview with NDTV.

ESOPs has been already announced by OYO Rooms worth Rs. 130 Crore for all employees to compensate who have lost their salaries due to Leave without pay enforcement.

We will keep you updated with latest OYO news on StartUpCrow.