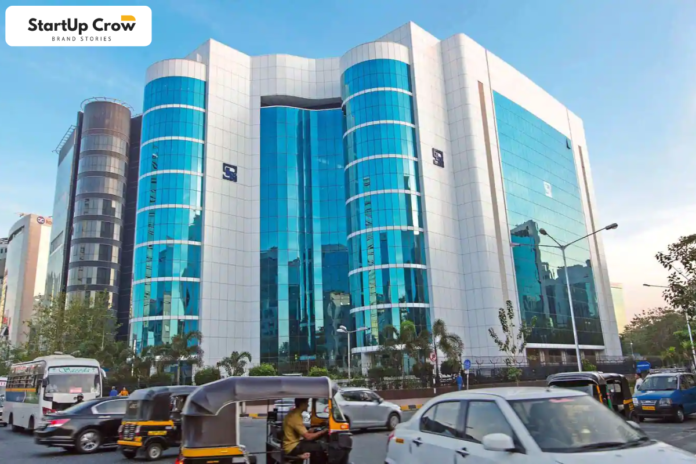 An FIR has been filed under the relevant legal provisions in relation to a cybersecurity incident involving the email system SEBI. It was a small incident. CERT-In is fully informed. No sensitive data was lost. The root cause has been diagnosed and fixed SEBI. The market regulator said it has tightened the required security configuration of the system as part of the protocol.

The Securities and Exchange Board of India SEBI said on Saturday July 17 that it filed an FIR in relation to a cybersecurity incident involving its email system.

A cyber security incident was recently noted in SEBI email system which was undergoing a system update and accordingly an FIR was filed under the relevant legal provisions, the markets’ regulators said in a statement.

An official SEBI spokesman told the PTI news agency It was a small incident. CERT In Computer Emergency Response Team is fully informed. No sensitive data was lost. The root cause has been diagnosed and repaired. Prevention for the future has been fully implemented.

The markets regulator also said several mitigation measures were taken immediately after the incident. SEBI said that it has already informed CERT IN and hardened the required security configuration of the system as part of the protocol.

SEBI constantly monitors its detection and prevention systems and has taken additional steps after the incident to reinforce security procedures for deployment and migration activities, the statement added.

This comes more than a fortnight after SEBI mandated all broker-dealers and depository participants to report all cyber attacks and breaches within six hours of detecting such incidents.

Hacking groups attacked more than 2,000 websites and leaked Andhra Pradesh Police database as well as PAN card and Aadhaar details of many Indian.

Before that, in June, a security researcher claimed that the personal data of more than 110 million farmers registered on the Pradhan Mantri Kisan Samman Nidhi PM Kisan portal was exposed.

Reportedly, more than 3.6 Lakh cyber attacks were launched against Indian oil companies between October 2021 and April 12, 2022. In February 2021, hackers also stole the personal details of more than 4.5 million of Air India passengers.

More than 14.02 Lakh cyber security incidents were reported to CERT In last year, according to government estimates.