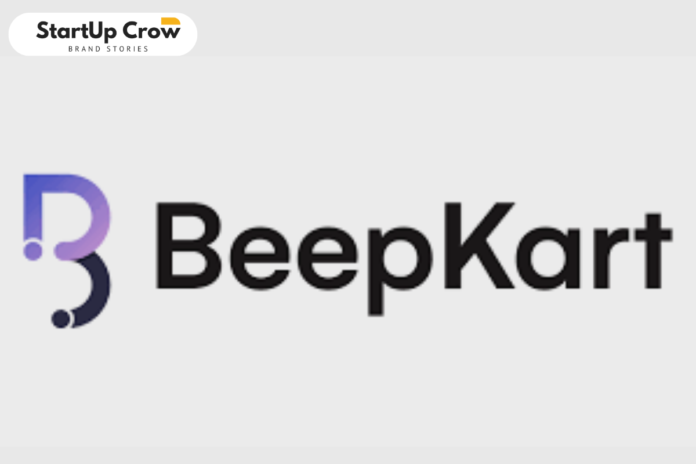 BeepKart, a comprehensive used two wheeler retailers, has raised Rs 73.2 crore or $9.15 million led by Vertex Venture, an investments arm of Temasek. The developments comes after a year of the Bangalore based startup $3 million seed round that was led by Stellaris & Chiratae Ventures.

BeepKart board passed a special resolution to issue 62,043 Series A Cumulative Mandatory Preferred Share at an issue price of $145.06 per shares to raise $90,00,102 or Rs 72.3 crore, the filing show. regulations before the Registry of Companies.

Vertex Ventures Temasek Holding topped the round with Rs 36.6 crores, while Stellaris Ventures & Chiratae Ventures pumped Rs 18.31 each on BeepKart.

The company has been valued at around Rs 306 crore or $38 million, after allocations. So far, the company has raised more than $13 millions, including $1 million in debt to InnoVen in February of this year. During the seed round, he was also supported by the best angel in the startups ecosystems, including Varun Alagh, Sahil Barua, Vivekananda Hallekere, Kunal Shah, Ramakant Sharma, & Rajesh Yabaji.

While BeepKart has yet to file its annual returns for FY22, the company is in the pre earning stage in FY21 & posted a loss of Rs 35 lakh for the fiscal year ending March 2019 to 2021.

BeepKart competes directly with CredR, Droom, OLX & Bike Bazaar. In June of last year, CredR raised a $6.5 million round led by Yamaha, while Bike Bazaar raised $21.3 million led by Women World Banking Asset Managements. Droom filed its preliminary IPO document in November 2021, however, the Singapore registered company has yet to receive final go ahead from SEBI.