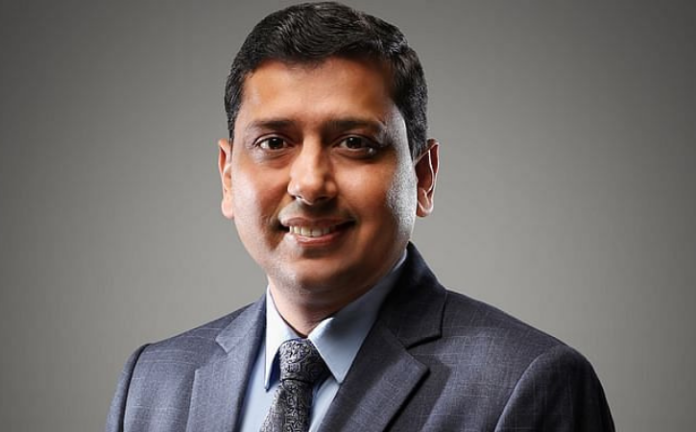 The trend of electrical vehicles is being done all over the world because it is considered to be good for our environment. In addition to not getting pollution, we will be able to get rid of various diseases also. Apart from the battery operated vehicles does not need charge again and again. So that it does not cost much to use in everyday life.

Apart from this, these vehicles produce little to no sound, so the sound transmission can also be reduced to a great extent if we use electrical vehicles and don’t use vehicles like petroleum and diesel engines, then we can live a green life.

Also Read – Are You From Rural Areas And Finding Jobs

iPower is a new company. This company was founded by Vikas Aggarwal, who is the Managing Director and Founder. It was started in 2011, before his company used to make batteries with lead and acid. These leads are very harmful for our health and environment, then the lead batteries stopped making them and started making lithium ion batteries.

iPower has an approved R&D center by Indian government, in which it keeps testing a variety of new technologies so that it can improve its battery more. As the customers hope from their own electrical vehicle more efficient, powerful and give more mileage. These all things depends on the battery, that’s why iPower spends a lot of money on new technologies.

Vikas Aggarwal’s father RC Agarwal founded Computech Systems Company in 1992. The company make a lot of equipment in addition to UPS, SMF batteries and laptop chargers, but in 2011 Vikas Aggarwal changed a lot in his company. And also gave it a new band which they called iPower.