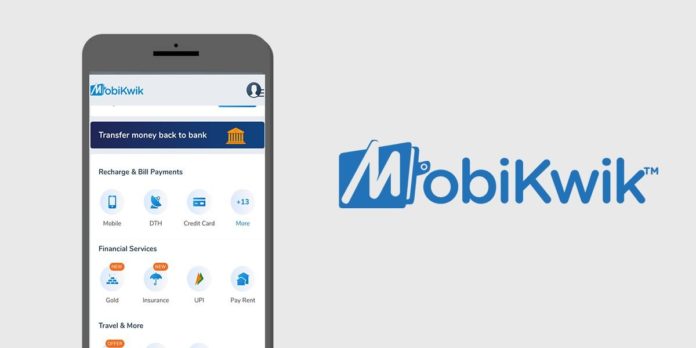 According to the report, A Indian digital payment company Mobikwik. A new co-founder Senior Vice President of Payments Chandan Joshi has joined. After Joshi’s arrival, Mobikwik tells that the IPO will be launched in the coming 2022. Before joining Chandan Joshi, Mobikwik has two more co-founders named Upasana Sanu and Vipin Prithvi Singh.

Prior to joining Mobikwik, Chandan Joshi was a financial trader from Global Market with Credit Suisse in London & Hong Kong. Joshi’s biggest motive for joining Mobikwik is that he will fix the financial performance of Mobikwik so that there is no problem in the launching of Initial Public Offering (IPO) in the coming 2022 and he says that whatever improvements are needed at the financial level in the company Will work in that.

When the lockdown started in March, a new phase of digital payments started where a lot of people started using digital payments in the same way that Mobikwik generated revenue of about 38 crores only in a single month march. IRCTC, Uber, Zomato, Grofers, Delhivery, Dream11 These are the clients of Mobikwik who use Mobikwik’s payment integration.

Mobikwik faces a lot of difficulties in front of very big startups like RazerPay, Paytm, phone pe, Google pay, etc. And in the coming report a new digital payment platform release WhatsApp which has 11 years old Startup, It would be a big challenge for the Mobikwik.

According to the annual report, Mobikwik reported that about 120 million users and more than 3 million retailers are on their platform, As well as Mobikwik has raised $100 million funds through Sequoia Capital, Bajaj Finance, American Express, and Net1.