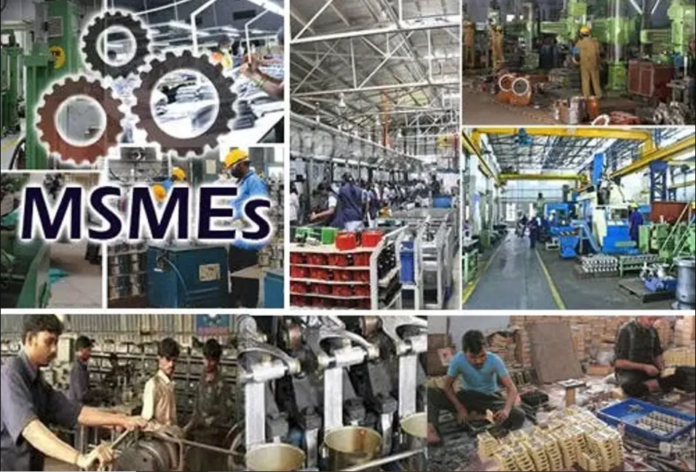 The Ministry of micro, small and medium enterprises asked the private sector corporates to pay dues as soon as to small businesses on priority. When our Prime Minister announced the relief package in June, he said that to clear all dues to MSMEs within 45 days.

The MSME ministry also talked to the state government about the matter and said that should monitor the MSMS’s dues and the payments happening in your state’s corporates as this matter has reached to large corporates.

The economy of India is much dependent on MSMEs, for this reason, he told the state government that you should monitor all the corporates in your states and make a provision to pay due to MSMEs first. And keep in mind that all the MSMEs dues are clear on time. It will be easy for operations and sustenance for MSMEs.

In addition, the ministry has also set up an online system for reporting the monthly dues. “The Ministries and CPSEs reportedly charged about Rs. 10000 crores,”.

Concerning another solution to the problem of MSMEs’ cash flows, it was stressed that the Ministry of MSME made it mandatory in 2018 for all CPSEs and corporate entities with more than Rs. 500 Crore on-board turnover on the TReDS platforms, the statement said.