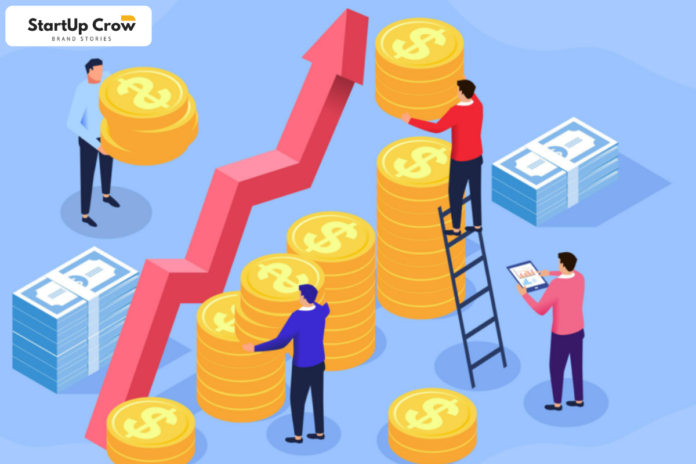 Footwear Brand Plaeto – The startup plans to use the incoming funds to expand into new markets and bring new products to its catalog. Plaeto website claims that their shoes have 50% less environmental impact than an average sports shoe with 6.5 kilos of CO2 per pair generated. The startup aims to serve 5 million customers in the next five years.

Bangalore-based footwear brand D2C Plaeto, which makes children’s footwear, raised INR 40 Cr $5 Mn in a Series A funding round led by Florintree Advisors, with the participation of other investors. The startup plans to use the incoming funds to expand into new markets and bring new products to its catalog.

Founded in 2020 by Ravi Kallayil, Sara Kilgore and Pavan Kareti, Plaeto design & sells children footwear. The startup uses an omnichannel approach and sells on major eCommerce platforms alongside its website. Plaeto also has a B2B2C front that it uses to collaborate with schools and educational institutes for uniform footwear.

The startup claims to have a green approach to making its shoes; with Plaeto website stating that their shoes have 50% less environmental impact than an average sports shoe with 6.5 kilos of CO2 per pair generated. The start-up also has a number of patented features designed specifically for children’s growing feet.

First, FitSystem contains a patented fit liner that allows the wearer to get one size up from the same product. Second, Plaeto365 is another proprietary part of the shoe, as it is a midsole. Finally, the D2C brand has Plaeto FitWiz, which is a recommendation engine & recommend shoe sizes based on the child’s measurements.

Ravi Kallayil, Co Founder and CEO, formerly of Nike Innovation, told Mint As a technology-driven D2C footwear brand, we have always focused on science- and innovation based footwear that meets Indian requirement. While there have been innovations across the board, including footwear, children’s footwear, as a category, has remained untouched, without any consumer focused design or performance built in.

The company is seeing a high level of interest from school and online channel. We are seeing double digital growth month over month online. We would like to serve five million consumers in the next five years, added Kallayil.

the total opportunity of the Indian e-commerce market will reach $400 million by 2030. The Indian e commerce startup ecosystem, which feature Flipkart and Nykaa, has raised $29 billion in fund since 2014 and has minted 23 unicorns so far, the most from any sector.

Within e-commerce, D2C has become a fast-growing subsector, driven by companies like Mamaearth, boAt, Lenskart, and WOW Skin Science, among others. The subsector has seen significant funding activity in recent quarters, having raised $3.6 billion in funding since 2014.

Shubham - Modified date: August 15, 2022 0
School are gradually looking at technology as an opportunity to create teaching strategies & impact student on technology platform. Despite the age,...

How OCR overcome the hurdle of Notes Copying and Sharing for...