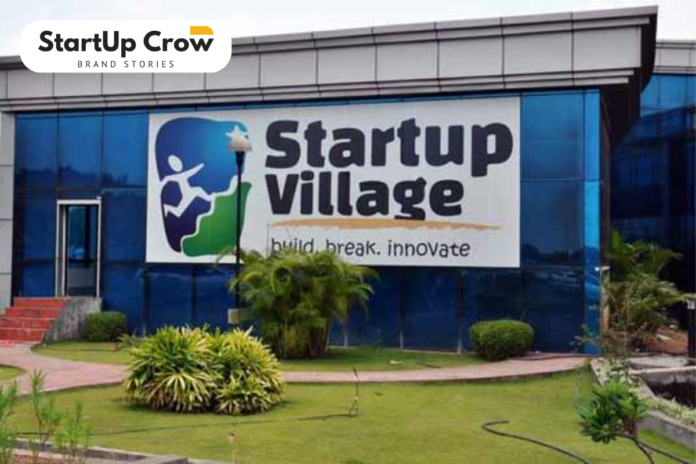 The funding winter has affected startups at all stages in India. Whether it’s growth stage companies unable to raise new funds or early stage startup having to settle for lower than expected valuations and fund sizes.

Tracxn said that this phenomenon is expected to continue for the next 12 18 month, in which, due to the massive influx of venture capital funds, Indian companies focus more on rapid growth than profitability.

He added that it was in the third quarter of 2021 that quarterly funding peaked at $14.8 billion and has been steadily declining ever since. On the other hand, India has added 19 unicorns so far this year, bringing the total number of unicorn startup in the country to over 100.

Financing raised by companies despite winter

Despite funding shortage, edtech unicorn UpGrad was able to raise another huge funding round of $210 million last months after raising $225 million in June of this year. Additionally, the company aims to achieve $500 million in gross revenue in FY23.

Over the next 3 month period, UpGrad also plans to hire 2,800 full-time and part time faculty, while the other edtech startups like Unacademy, Byju’s, Vedantu laid off over 2,500 employees this year in an attempt to aggressively cut costs with demand. for edtech services after witnessing hypergrowth.

In about a week, a recent report by news agency PTI says that Byju is likely to raise more than $500 million about Rs 3,900 crore at a valuation of about $23 billion in about a week.

EarlySalary, the Pune based fintech startup, which offer instant loans to young wage earners, raised a whopping $110 million in August.

According to the Tracxn report, Bangalore leads the top total funding raised, followed by Mumbai and Delhi, while Beenext, LetsVenture, Accel, Blume Ventures have topped the investment charts for the month of August.