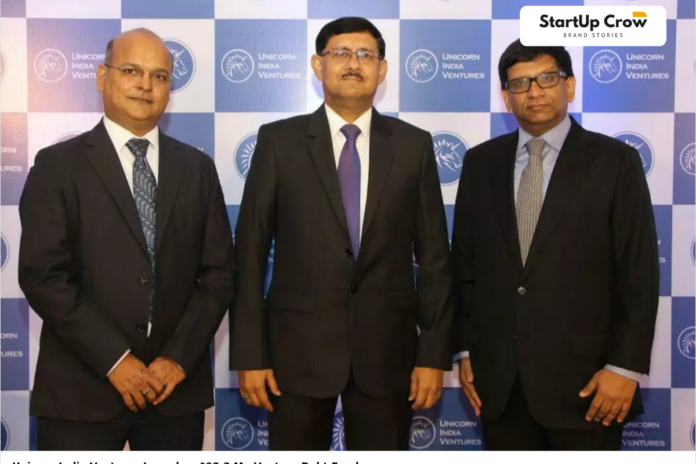 Early stage investments firm Unicorn India Venture is selling its stake in six startup to a US based investors for Rs 50 crore, doubling return for its limited partners LPs.

These were investments from the company first tranche of funds of Rs 100 crore, raised in 2016 and deployed in 17 early stage startup.

The life cycle of this fund end early next year.

Unicorn India Ventures partner Bhaskar Majumdar told ET that the firm had to cancel its investments in three companies out of the 17 startup.

The firm spun out of two companies, e commerce personalization startups Boxx.ai in 2019 and pharmaceutical supply chain startups Pharmarack in 2021.

Majumdar said the venture capital firm would remain invested in two of its most successful Fund I companies, including fintech firm Open and Smartcoin, while the rest of the first fund exits are still being worked out.

Majumdar declined to reveal the name of the US-based investor, but said it was a Delaware-based fund managed by some of the most successful tech entrepreneurs in the US. (India Venture)

Our general thesis is that we entered very early, said Majumdar. We positioned ourselves as the first institutional investor. We usually write small checks of Rs 2-3 crore, and only 20% of the fund will be used to build a portfolio and the rest is to support winners in the portfolio, he said.

The firm started its second fund in 2020 with a corpus of Rs 300 crore, with which it has created a portfolio of 18 startup.

In the first fund, even before reaching the end of the life cycle, we have already returned all the capital to investors, Majumdar said. Within the next few days, we will return almost another full return to investors. Before completing the 7th year, we would have returned 2x to investors, and more importantly, the assets we still have are worth another 5x. (India Venture)

The development comes at a time when exits for Indian startups are becoming increasingly difficult as global macroeconomic headwinds continue to weigh on new fundraising opportunities.

If market conditions continue, the pressure will be on venture capital firms that have not raised new corpus, to deliver results, in line with their funding cycle, ET reported July 28.

Funding for early-stage startups dipped marginally to $839 million in the April-June period, from $856 million in the previous quarter, but is still 30% higher than total funding for the segment in the last quarter. quarter of 2021, according to Risk Intelligence.

This is despite the fact that overall funding in Indian startups fell by 37% in the second quarter of this year to $6.9 billion, ET reported on July 5.